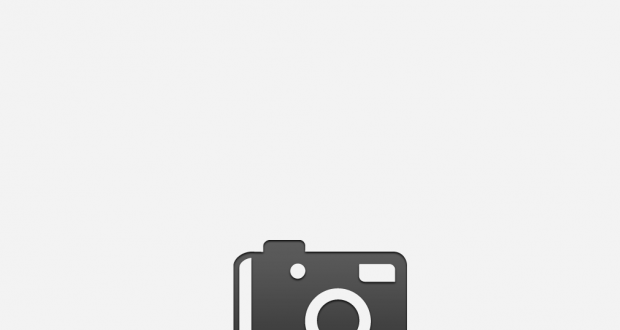 Unity will pay tribute to the bravery of black and minority ethnic Commonwealth soldiers in the First World War at our Annual General Meeting.

Unity has themed next week’s gathering to coincide with the centenary year of Armistice Day.

It will be addressed by Colonel Karl Harris, Chair of the British Army’s Black, Asian and Minority Ethnic Network, which aims to help inform, support and inspire men and women from ethnic minorities. Colonel Harris recently completed a year-long deployment to Iraq as the United Kingdom’s Special Defence Adviser to the Ministry of Peshmerga, supporting the Kurdistan Regional Government’s Peshmerga Reform Programme.

He will be followed by Lucy Moore, Projects Curator: First World War for Leeds Museums and Galleries. In 2017, Lucy received a grant from the British Council to visit India to research the life of Jogendra Nath Sen, a Bengali-born member of the Leeds Pals battalion. She is publishing more about his life in “The Leeds Pals: A Handbook” which is due out shortly.

The meeting will begin with a performance from leading Bradford south Asian arts organisation Kala Sangam, which specialises in Bharatanatyam dance and Carnatic music.

In 2017, Lord Patel of Bradford addressed the meeting held at Headingley Cricket Ground as a curtain raiser for a special inter-faith match between Mount Cricket Club, a team of Muslim players from Batley, and St Peter’s XI, the Vatican’s official cricket team.

Ali Akbor, Chief Executive of Unity Homes and Enterprise, said he was hugely looking forward to the event which would also celebrate the association’s achievements over the past 12 months.

He commented: “Unity has had a particularly successful year as evidenced by our recent shortlisting for three national housing awards.

“Our key strategic role is to increase affordable housing and we have just added a further 58 completions through our affordable homes development programme.

“But Unity remains strongly of the view that the regeneration of the communities we serve means creating life opportunities as well as building high quality housing. To that end, we were delighted to open a new incubator at Unity Business Centre, one of three sites operated by our subsidiary company Unity Enterprise.

“Unity Employment Services also continued its excellent work with tenants and local people to give them the skills they need to find work, with more than 250 individuals entering employment over the past year.”

Mr Akbor said he was excited to welcome an “outstanding” line-up of speakers and performers to the AGM.

He continued: “We gave careful consideration to the theme for this year’s event. To mark 100 years since the end of the Great War, we believe it is reflective of our roots as a BME-led organisation to highlight the heroism of black and minority ethnic soldiers in that terrible conflict whose contribution is sometimes forgotten amongst the many who lost their lives.

“Lucy Moore speaks with great authority on these matters, and Colonel Karl Harris will bring us right up to the present day by talking about the valued role servicemen and women of BME origin continue to fulfil in the modern British Armed Forces. It promises to be a memorable occasion.”